A Scientific Perspective on Why Hairstyle Matters 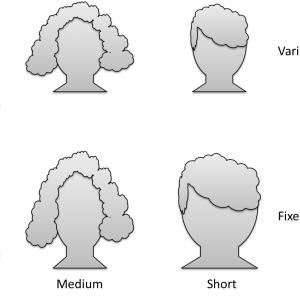 In this news summary, we will discuss why hairstyle—as in hair length—matters to people; herein, we draw from works by Tanaka (2018) to discuss why a woman’s hair length can be ‘a big deal’—from a scientific perspective. Without conducting a survey, nor searching the literature, a consensus we all can come to is that: hair does matter, regardless of whether or not it should matter. Even medicine attests to the fact that hair does matter: one can argue that the medical speciality of dermatology exists partly because physicians who specialized in this branch of medicine treat conditions that are technically non-pathological, such as baldness. Similarly, the significance of hair is also evident in the field of commerce; across numerous cultures, a person’s attractiveness is in part determined by their hair; hence the mass production of various hair products.

The human face can be described in terms of external and internal facial features. External facial features include the ears and the person’s hairstyle, while internal features of the face include the eyes, nose and mouth. Face perception can be defined as the ability to recognize an individual based on their facial features, and this ability is also known as facial recognition (1). As trivial as remembering or recognizing a person’s face may seem, the underlying neural mechanisms involved in the seemingly easy task are far from trivial; there are complex neurobiological processes that underlie face perception. 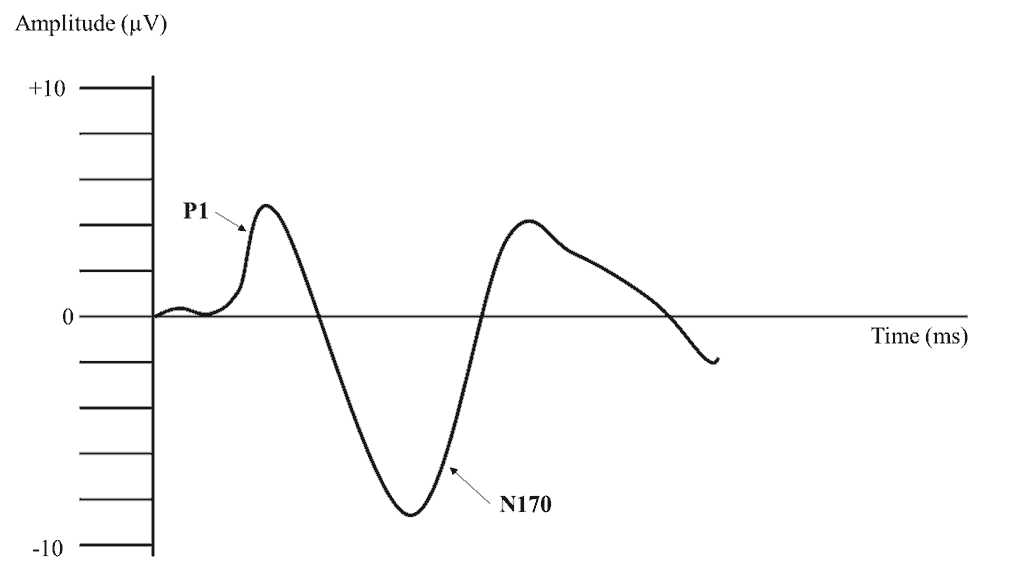 Figure 1. Schematic of a waveform for an event-related potential (ERP); this schematic is also essentially an electroencephalogram (EEG). An ERP can be characterized by latency and amplitude; latency simply refers to duration, while amplitude refers to height (for instance, if the P1 in this schematic were to have a larger amplitude, the peak would be taller than shown). The vertical and horizontal axes correspond to the amplitude in microvolts (µV), and time in milliseconds (ms), respectively. The P1 components of an ERP is of a positive voltage and occur at around 100 ms after exposure to a stimulus the N170 component is of a negative voltage and occurs at around 170 ms after exposure to a stimulus.

Previous studies have shown that both the P1 and N170 components of an event-related potential (ERP) are sensitive to facial recognition. The P1 component is believed to be responsive to low-level visual characteristics such as colour and contrast—and human faces possess such characteristics. The sensitivity of the N170 component is specifically sensitive to facial features (5). Furthermore, previous studies have suggested that the N170 component may be more sensitive to external facial features than to internal ones. Thus, the objective of Tanaka (2018) was to investigate whether the latency (i.e., duration) and amplitude of the P1 and N170 components of an event-related potential are affected by hair length during face perception.

Twenty-one study participants were exposed to long, medium, and short hairstyles on identical female faces in blocks that were ‘variable-size” and ‘fixed-size”. The ethnicity of both the faces and study subjects were Japanese; all the faces were presented in grey-scale and were unfamiliar to any of the subjects. In Figure 2, the six kinds of visual stimuli the subjects were exposed to are shown. The variable-size blocks corresponded to the top row, while the bottom row represents the fixed-size blocks. In the top row, the size of each face was identical which made the overall size of the stimuli (i.e., face with hairstyle) different among the three faces (Figure 2). In the fixed-size blocks, the size of the overall stimuli was the same. Participants were exposed to the six kinds of stimuli because Tanaka (2018) wanted to investigate whether sensitivity of the respective ERP components are evoked merely by the hair length, or by the overall size of the stimuli. For instance, if the N170 component showed more sensitivity to long hair than to short hair, it would be unclear whether that response is due to hair length or overall size of stimulus as the overall stimulus size of the long-hair face in the variable-size block is larger than that of the short-hair face in the same type of block. Alternatively, if N170 was more responsive to the long-hair face in the fixed-size blocks than to short hair of the same block type, it would be more logical to attribute the responsiveness to length of hair and not the overall size of the stimulus—as the size of stimuli, in the fixed-size blocks, are the same. 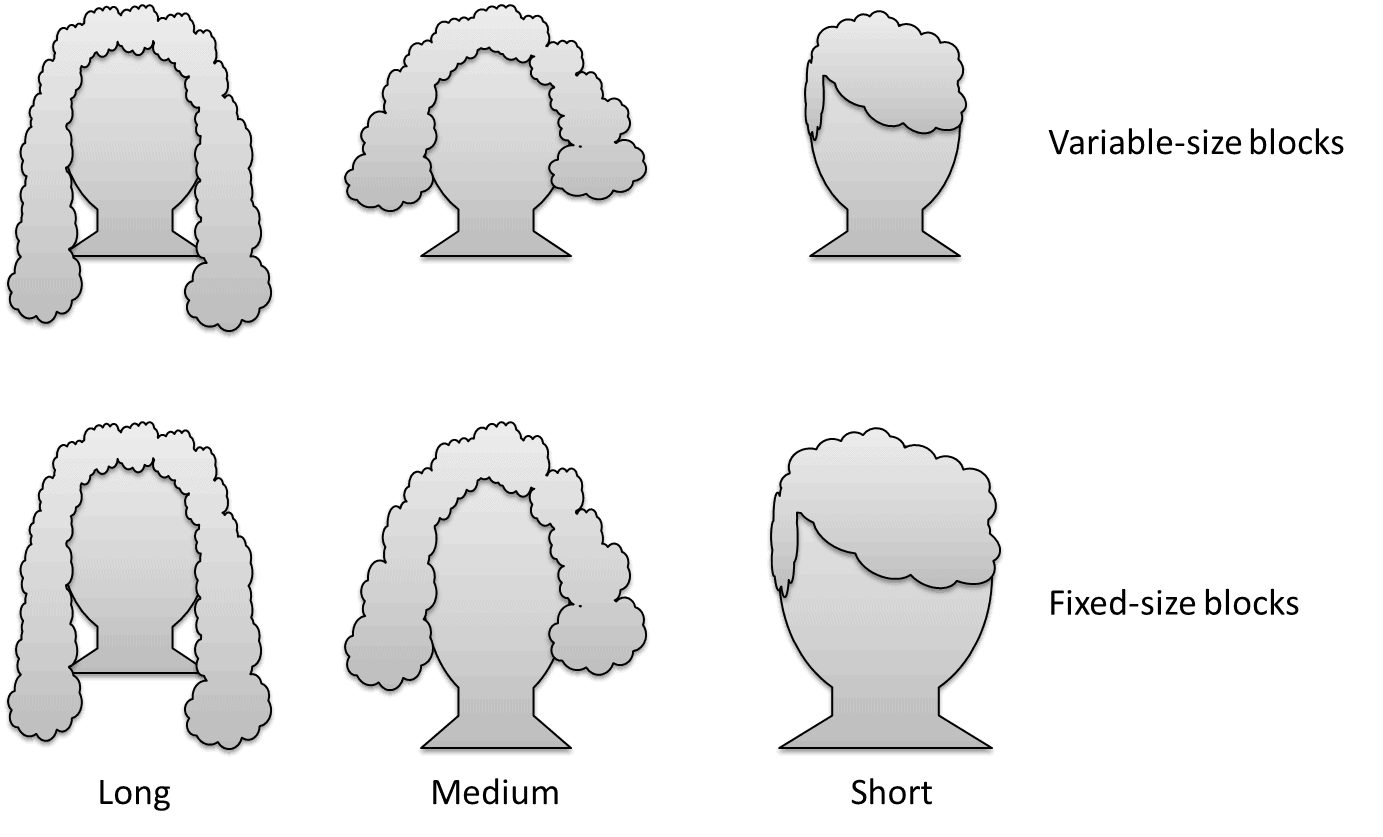 Figure 2. Six representative stimuli that were used in the research by Tanaka (2018).

Each of the six stimuli was presented to each subject for 1000 milliseconds (ms); right after stimuli presentation, each study participant was given one second to judge whether each face had long, medium or short hair. EEGs for the three hairstyles in the fixed- and variable-size blocks were produced; latency and amplitude of the P1 and N170 components were compared among the six types of stimuli.

In the study, long hair attracted more attention than short hair as the long-hair face was processed faster; the speedier processing corresponded to the duration of the N170 peak being shorter for long hair than for short hair. Given that humans are social creatures, it is not surprising that people care about how they look to others, and hairstyle is a major item in the description of a person’s appearance. Wearing long hair can be flattering as it could draw others’ attention to one; this could be a reason why, cross-culturally, the use of hair extensions and wigs are commonplace in today’s society. This could also explain why hair loss problems—that are essentially benign—are among the common concerns brought to a dermatologist; while one may argue that such concerns pertain to non-pathological conditions, they are arguably “pathological” to the complainer’s state of mind. Like in the field of medicine and commerce, the non-triviality of hair is also evident in the legal world; typing ‘haircut lawsuit’ in a Google search engine would explain it all. While hair length may not necessarily be a ‘deal-breaker’ in the adjudication of a woman’s attractiveness by everyone, many men and women prefer long hair on women, and discoveries from studies like Tanaka (2018) tell us that there may be a neurobiological explanation for this preference.