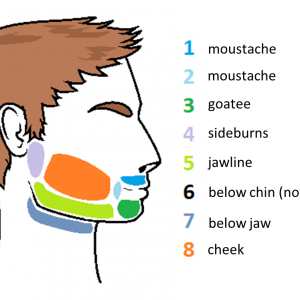 People either love or hate beards – it is hard to find someone who stands in the middle! However, it seems that beards are becoming more prevalent, for a variety of reasons. Beards are considered by many individuals, and even by entire cultures, to be a symbol of masculinity. They may also be considered a societal trend as people tend to do what is being done in Hollywood or by those constantly in the media. Thus, many men have moved from a clean cut appearance to sporting full beards. Additional societal and cultural pushes to grow a beard include hipster culture and Movember participation, which is a fundraising campaign to raise awareness for male cancers in which men grow their facial hair for the month of November. Whether it is to change their look or attract attention, beard transplants are on the rise and growing across various demographics. So much so, that beard transplants are one of the most requested hair procedures along with scalp hair and eyebrows. Interestingly enough, beard hair can also be harvested and used to replenish the hair of the head! This blog post will describe how these procedures are accomplished and what patients can expect.

So how do we get hairs from elsewhere on the body into the beard, or vice-versa? Follicular unit excision (FUE) is the increasingly popular technique used in surgical restoration. It leaves behind no linear scars and is suitable for harvesting hairs from various parts of the body, such as the beard, chest, and extremities in harrier individuals (2). Additionally, there can be up to 12,500 hairs or 6000 follicular units (of 2 to 3 hairs) that can be transplanted from the average donor area found on the back of the head. This area also tends not to lose hair due to androgenic alopecia (3). Hair can also be harvested from other parts of the body such as the beard, chest, arms, and legs, to be used as an additional donor hair supply (2). However, the hair on the body is not quite the same as that on the head – it can vary in thickness, length, and hair cycle, so it is important that it is transplanted to appropriate areas.

Prior to the hair surgery, patients are asked to grow their beard for 3 to 5 days before surgery and on the day of, it is clipped to 2 mm above the skin. Then, the surgeon determines the borders of the donor area – where the hairs will be removed from. By dividing the face into 8 sections (see Figure 1), the surgeon leaves sections 1, 2, and 3 alone (the moustache and goatee) as they are the facial hair most associated with secondary sex characteristics in males (5). Section 4 is also left alone as this corresponds to the sideburns. 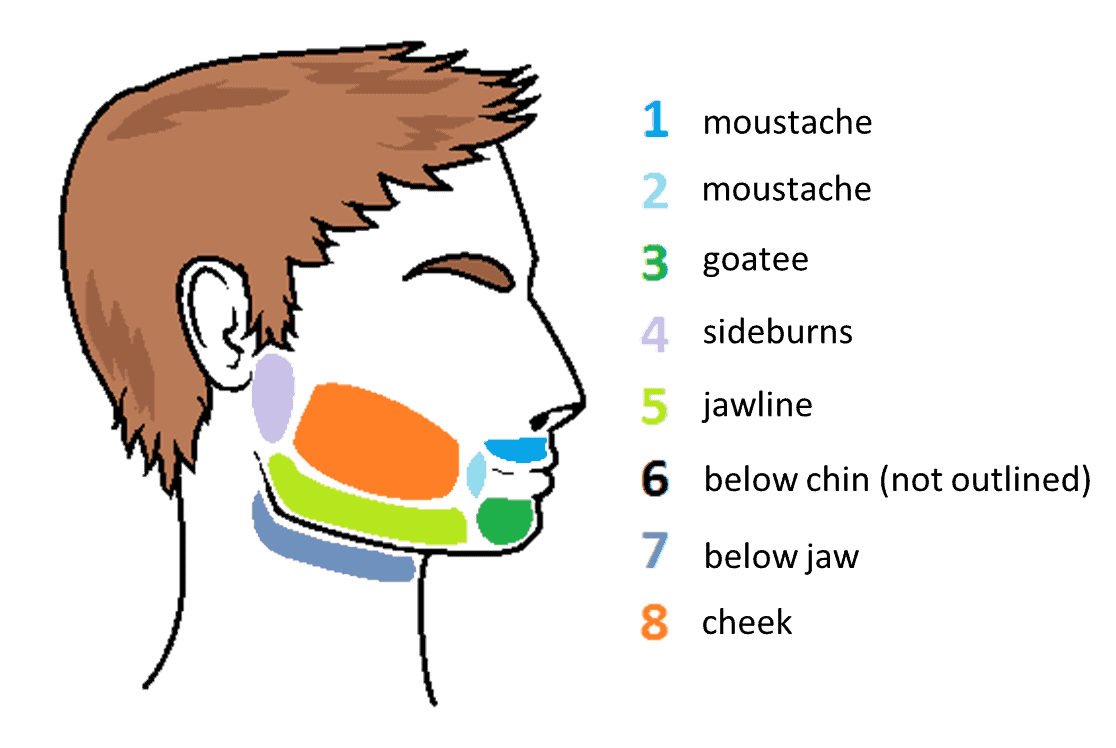 Beard restoration has risen in prominence over the past few years as men aim to change their look. Hair growth normally begins 3 months after the surgery and continues to improve over the following year (1). Although the procedures are often successful, it is important that patients are counseled about it and their expectations managed. For example, maintaining the beard may not be possible for an individual and a clean-shaven look will be more suitable after the transplant.

Schedule a Hair Loss Consultation Today and Reserve Your Spot to Save $2000 during our Summer Special. Offer Ends August 31 2022