UNDER 25 hair surgery? WHAT YOU NEED TO KNOW…. 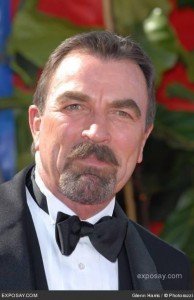